Stop procrastinating. Manage time. Be happier & more productive. Reach your potential with the help of an Executive Functioning Skills Coach. Contact me today!

“Hi, I’m Carol! I’ve been coaching people of all ages and from all walks of life for decades. That’s why I know that although people with executive function issues may seem to look and act like everyone else, they have hidden brain-based challenges that affect their performance and reliability. My discovery, in a nutshell, is though they have have a hard time living up to the expectations of those around them, they are master innovators when doing what they love. My mission over the years has been to change the common perception of “Disordered with Deficits” to “Innovators with Promise”!

So whatever the reason is for your executive function weakness, with me as your Executive Functioning Skills Coach, you’ll learn exactly how to embrace new behaviors that get you out of the endless loop of being overwhelmed, tired, frustrated and unhappy.

The author of Your Innovator Brain: The Truth About ADHD, Carol Gignoux, M. Ed., is one of the foremost thought leaders on the subject of ADHD and other innovator brain types. She has a passion for helping people unlock their potential and embrace their true talents and has spent nearly 40 years helping people heal and find peace and joy in their lives.

Carol began working with ADHD upon graduating with her Master’s Degree in Education, specializing in brain-based behavior and learning problems in teens and children. After spending almost 30 years in education, she decided to embark on a new career and earned a Coach U certification, as well as completed graduate coaching programs with the Newfield Network in Minneapolis, MN, Success Dynamics in Concord, MA, and the Top Human Coach Training Program in China. She graduated at the top of her class at the prestigious Boston University Leadership Academy where she was asked to consider taking over the leadership of a failing school system adjacent to Boston. Since then she has become a highly sought after ADHD coach.

As a pioneer in the field of ADHD coaching, she realized early on the necessity of protecting its efficacy. As a result, she helped to co-create the Institute for the Advancement of ADHD Coaching, the first international organization to certify ADHD Coaches and ADHD Training Programs. She has achieved the most advanced ADHD coaching designation: the Senior Certified ADHD Coach or SCAC.

She has been privileged to work with so many wonderful people of all ages and backgrounds who fit a certain profile referred to as ADHD. Her most important mission is to bring the truth to light about the real nature of so-called ADHD. Throughout time, people with this brain type have been many of our most important innovators. A wealth of experience has shown that this often maligned and stigmatized brain type is more the brain type of innovators than misfits.

She works to change the negative way people view the ADHD trait. ADHD is not a “disorder,” but rather a cluster of valuable assets that when managed correctly can create big results. ADHDers have fine company in innovators like Einstein, Mozart, the Wright Brothers, Winston Churchill and and Henry Ford.

The Benefits of Executive Functioning Skills Coaching with Carol:

Manage Your Time and Commitments 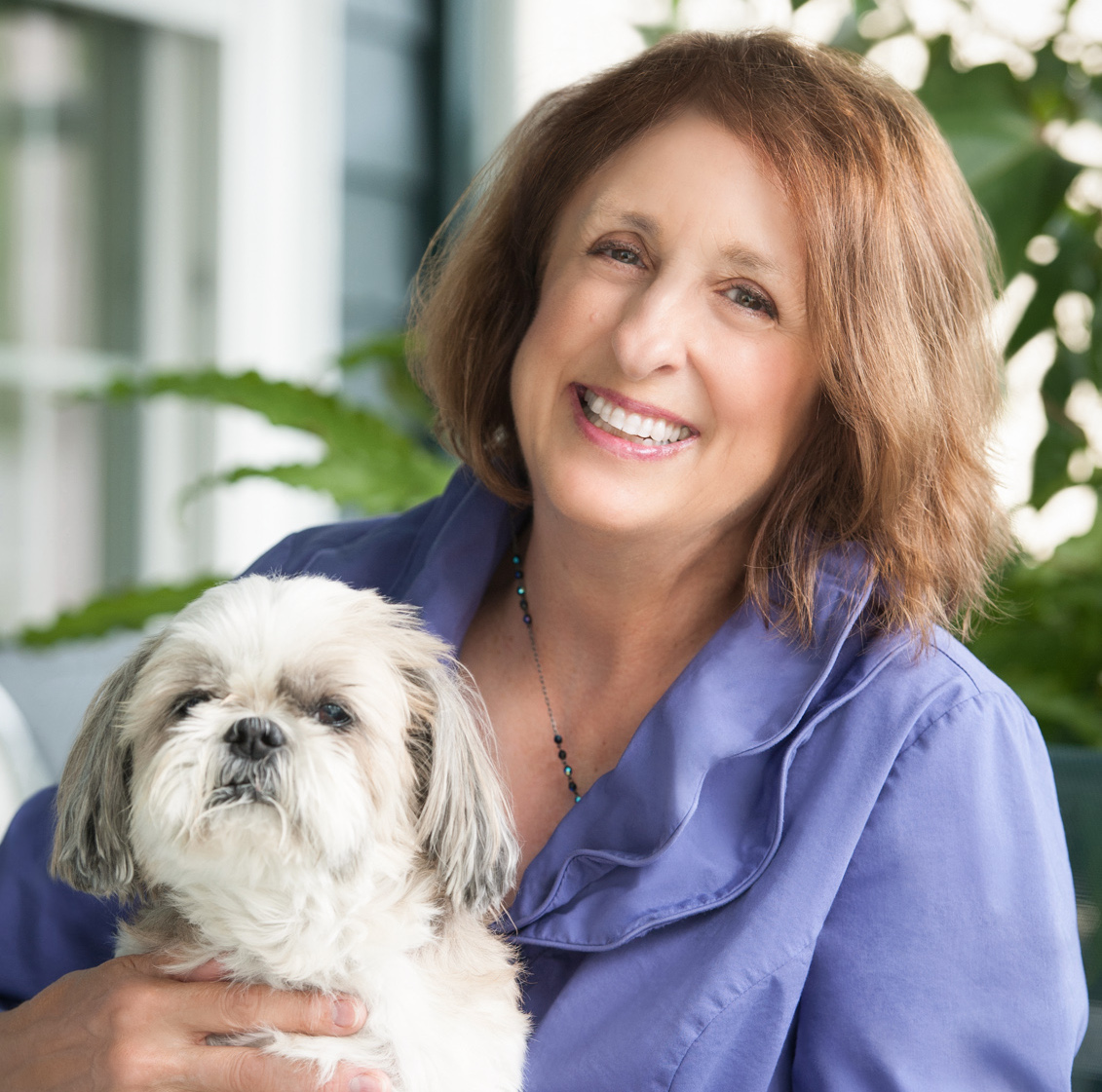 Books and Other Publications

Don’t Wait Any Longer. Start Forging Your Own Path Today!

You have Successfully Subscribed!

I value your trust and will respect your right to privacy. I will NEVER share your contact information with anyone. You can unsubscribe from my emails at any time.